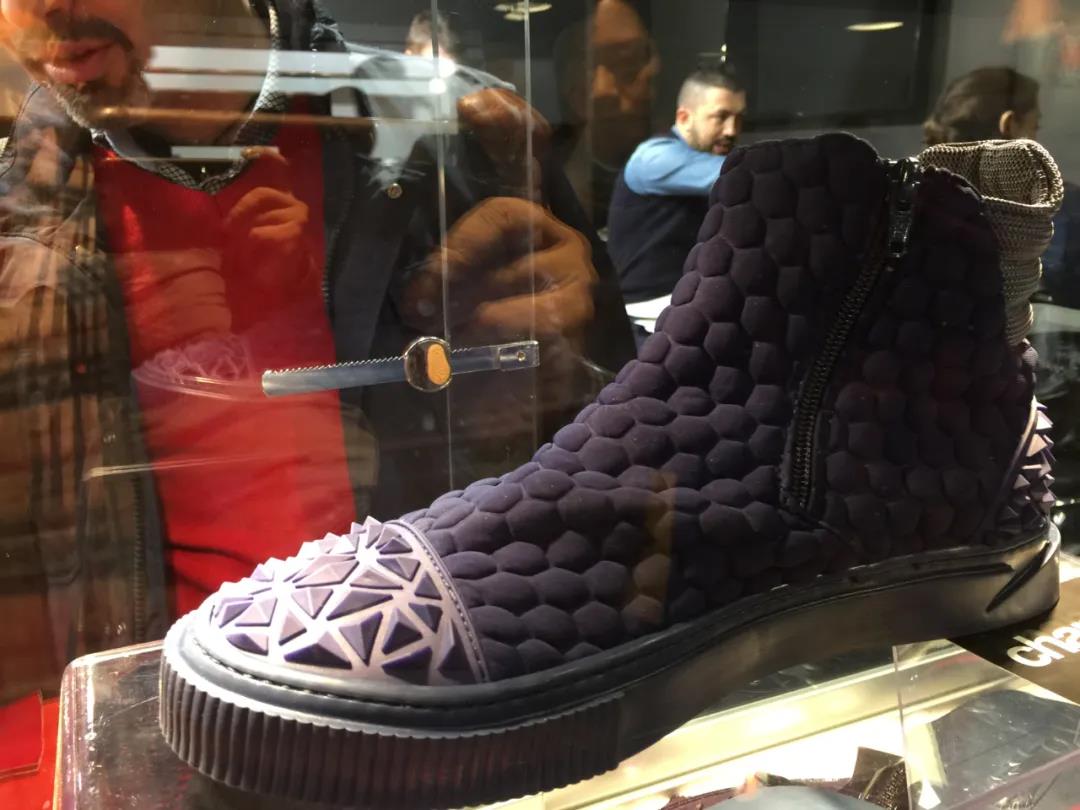 The group's first-half revenue was $511 million, down 31.9 percent from a year earlier, as the COVID-19 outbreak disrupted global retail sales, the report said.Shipments fell 30.8 per cent to 20.4m pairs, compared with 29.5m pairs in the same period last year。

Jiuxing said it would boost margins by permanently closing factories in China and accelerating the relocation of capacity to Southeast Asia.Based on the current financial position, the group's new plant investment in Indonesia will proceed as planned in the second half of the year.