Online retail sales have continued to grow in April, rising 10.2% year-on-year, despite the reopening of the high street and against strong figures for April 2020. The latest IMRG Capgemini Online Retail Index reports 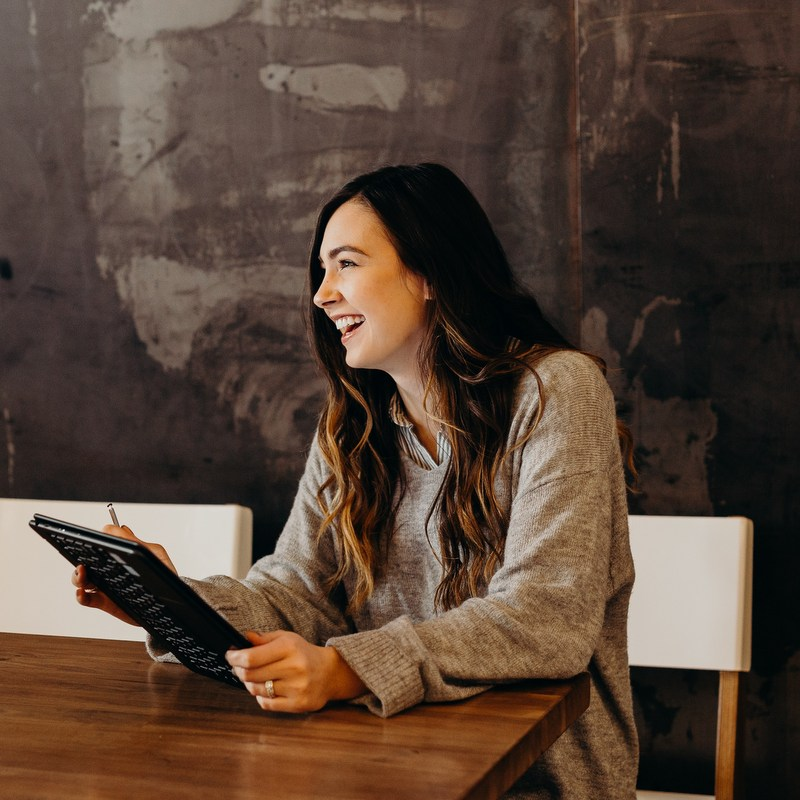 “Several large retailers I have spoken to say the first week was amongst the strongest they have seen across online and retail platforms; one even recorded their biggest day ever overall. While online growth might have dropped away from +70-80% between January and March to +10% in April, this is largely as growth rates are now comparing with pandemic-period rates from 2020, which were so strong that it is hard to build upon that performance. In January, we mapped out how growth could look if things go relatively well for online, relatively badly, and somewhere in the middle. In April, retail generally seems to have done well, and the rate of online growth is currently somewhere between average and good in that forecast. As people get more options for spending their money in later May and into June, that will provide a sterner test”, commented Andy Mulcahy, strategy and insight director, IMRG.
Notwithstanding the return of the high street and the high comparation basis (April 2020 was the first full month of the first lockdown, and growth in that month was 44%), online retail sales continued to grow in April, rising by 10.2% Year-on-Year (Y-o-Y).
According to the latest IMRG Capgemini Online Retail Index, which tracks the online sales performance of over 200 retailers, there was still some evidence of the impact of shops reopening in its month-on-month data, which showed a decline of -12% from March.
Online clothing sales were up by 60.9% overall, against a decline of -25.1% last year, and womenswear reported growth as high as 98.9%. Nonetheless, there was a reduction in health and beauty (-9%), electrical (-3.7%) and garden sales (-13.3%), all of which have “been on a run of phenomenal sales” since the start of the first government-imposed lockdown. For both electricals and garden, this was the first negative result in 19 and 15 months respectively.