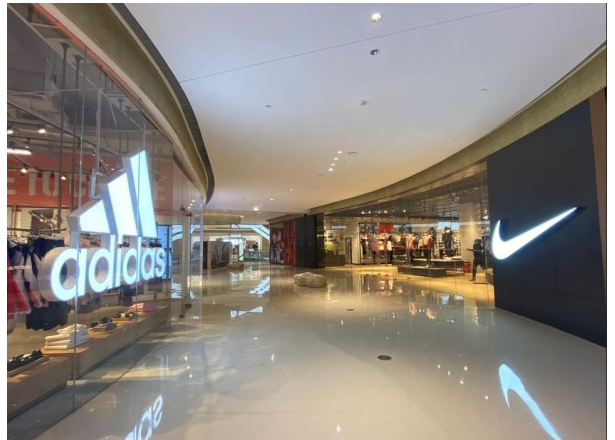 Faced with the "black swan" of the epidemic, the catering and tourism industries have been hit hard.Similarly, for sports brands, although they can barely survive with online channels, there are no lack of such time nodes as 618 in China, but it is impossible to rely on online channels alone.The closure of offline stores, while affecting the revenue, also brought huge inventory pressure.

In April, Adidas reported a 96 percent drop in net profit for the first quarter of its fiscal year 2020.By that time, the epidemic had spread around the world, and more than 70 percent of Adidas's global stores were closed.Offline channel sales plummeted, and in order to clear inventory as quickly as possible, Adidas opted for a frenzied online promotion.

As a matter of fact, Adidas has been carrying out multiple rounds of promotional activities since March 8th, starting with the 50% discount, Tmall special promotion on taobao, "parent-child festival", "running festival" and the crazy promotion in June, breaking through the base price with a discount of 30% and 40%.Everything indicates that Adidas is under enormous inventory pressure and in urgent need of freeing up funds from inventory.

In other words, both online and offline promotions are expected to continue for a long time in order to clear inventory.